Early November 2016 the first Docker Community in Cuba was established. The founders Enrique Carbonell and Manuel Morejón joined efforts in order to share and spread the knowledge about Docker in the country. Supported by Docker Community and local sponsors three meetings have been held in different provinces in Cuba.

Meetings held have gathered professionals from different areas of the country such as universities, governmental enterprises and freelance developers. Details of the meetings held are shown below:

Almost 60 developers, operating professionals and University professors participated in the 3-hour meeting where elementary Docker concepts were discussed and a lab exercise was done to show, in a practical way, how to build, distribute and run Docker images and containers. See comments about Havana meeting at the link. 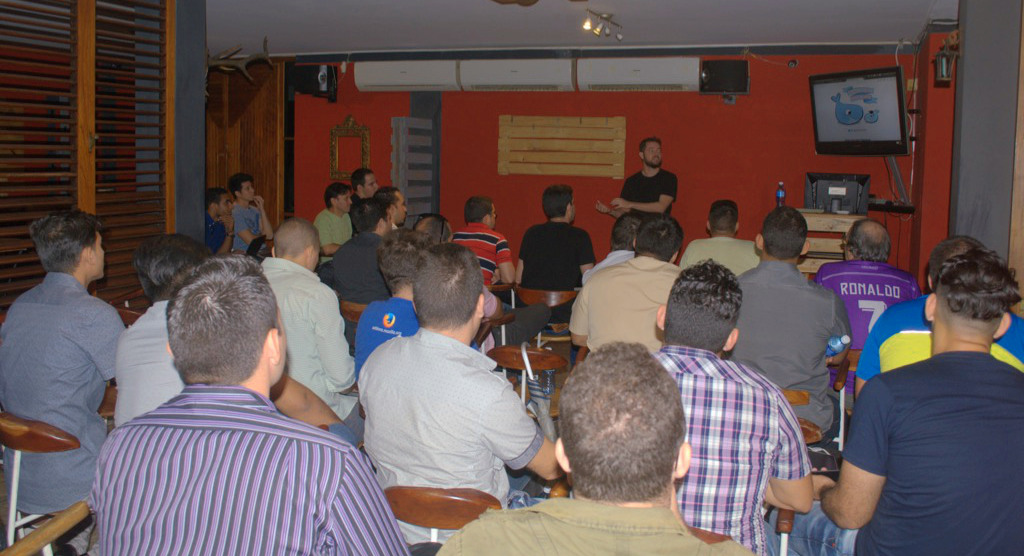 More than 40 developers, operating professionals and IT managers participated in the 3-hour meeting where an interactive discussion about Sandbox and Virtualization topics took place. Benefits derived from Docker implementation were shown. See comments about Sancti Spíritus meeting at the link. 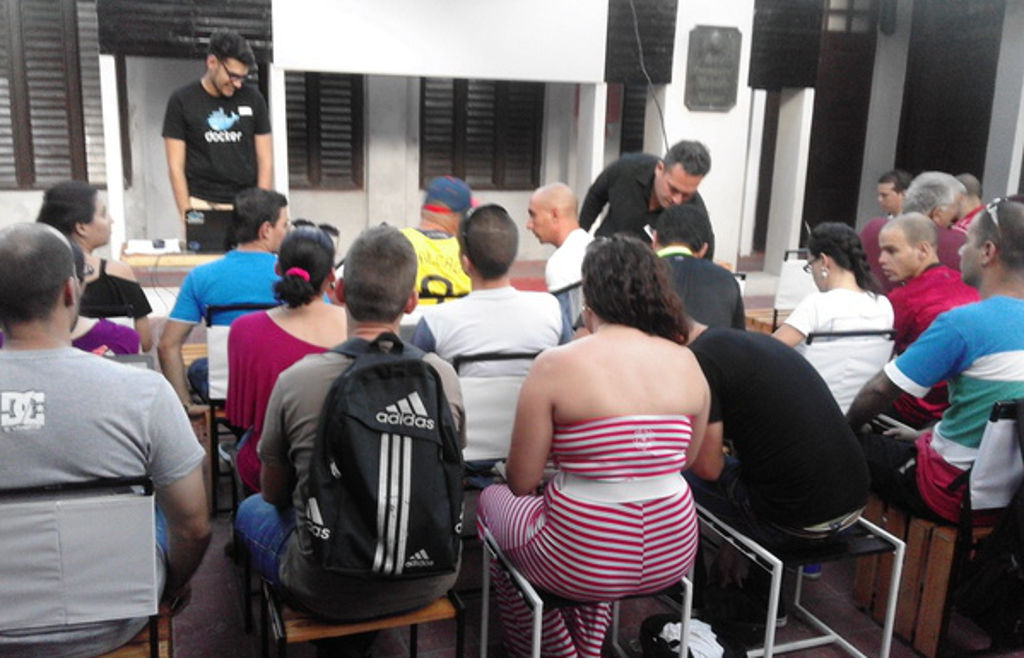 More than 50 developers, operating professionals and University professors participated in the meeting during the whole day. In the morning session Docker concepts and a practical exercise where analyzed within different working environments.

In the afternoon session participants practiced the use of the Docker platform. They first created their own Docker Hub accounts and later they performed basic exercises published in Training Docker with the assistance of the mentors. See comments about Santa Clara meeting at the link.

The Docker-Havana Community has the purpose of spread the knowledge to support the software development process. If you desire help us with your knowledge you will be always welcome. 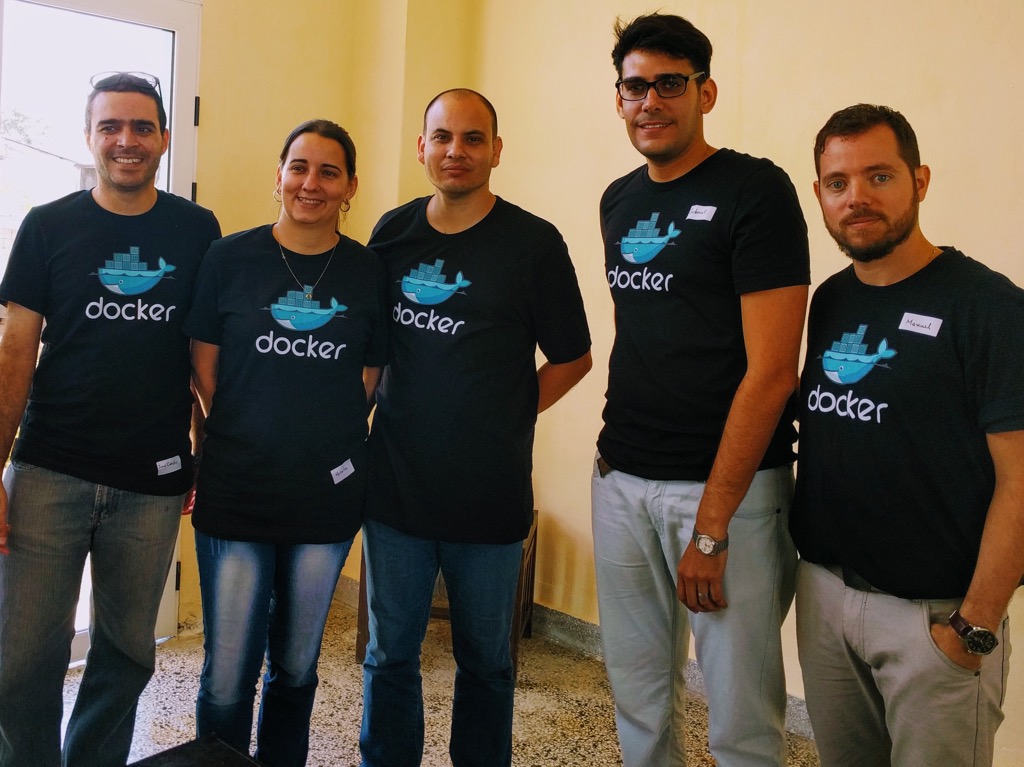