Microservices with Go, MongoDB, Docker and Kubernetes are some of the elements that make up this workshop. 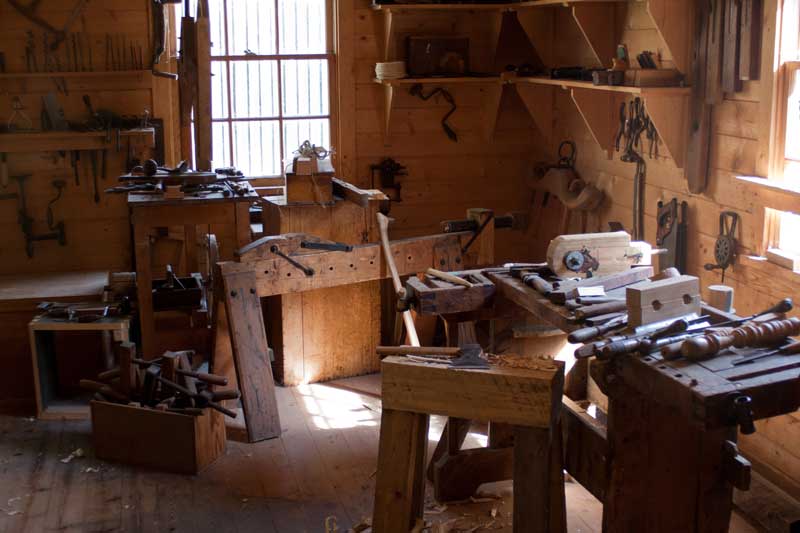 To experiment you need to have a workshop

The experimentation of new technologies requires a laboratory to carry out the tests. The laboratory must have the tools and environments that allow to get down to work in the shortest time possible.

In this case, the laboratory has been prepared with some of the main tools used in Native Cloud environments: 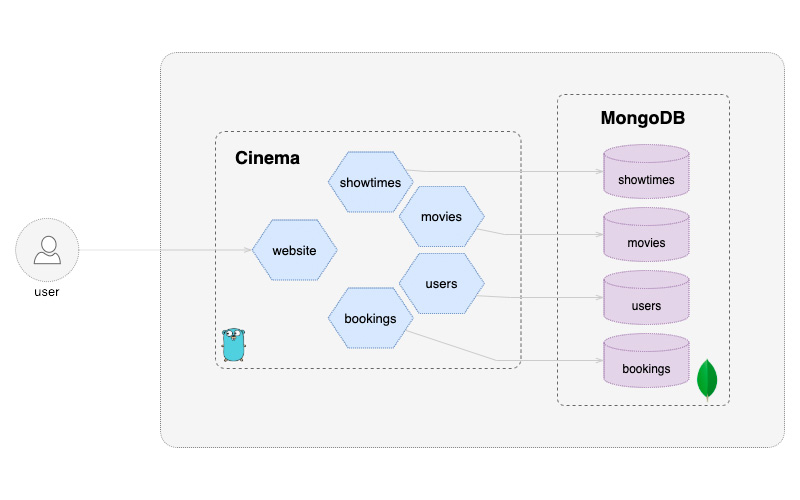 Clone the repository from the GitHub and launch the application in less than five minutes.